Today, we’ll be taking a look at the MDR-7506s, a closed-back pair of headphones from Sony.

Originally designed for radio broadcast monitoring, these headphones have firmly held on to their status as an industry standard since they first hit the shelves in the early 90’s.

Let’s see if they hold up to the acclaim.

They’re totally fine, and while not without their flaws, they can serve their purpose extremely well – especially when considering how cheap they are.

Not the most comfortable nor the best built, but nominally flat in their sound signature and reliably detailed.

The Sony MDR-7506s have a frequency response of roughly 10 Hz – 20 kHz, which is pretty standard.

Keep in mind that these headphones were originally designed for radio broadcast monitoring, and were intended to help point out hiccups within the voice broadcast engineering.

That being said, they aren’t necessarily the most perfect headphones to be used when it comes to more musical settings, but they certainly hold their own.

The high end can be a bit sibilant, and the bass won’t be as overpowering as on other headphones, but you’ll get a whole lot of detail.

Any flaw in the engineering will be extremely apparent when listening back with the MDR-7506s, so they definitely have their place in the studio.

They might feel a bit cheap and plasticky, but the Sony MDR-7506s are surprisingly durable and can last you years with proper care and treatment.

You may want to find some replacement pads, as the padding they come with are a bit cheap.

Like we already mentioned, the ear pads feel pretty cheap and pleathery for our tastes.

The headphones are lightweight and won’t be too uncomfortable for longer running sessions.

If you’re looking for a good pair of running headphones, we advise you look elsewhere.

The Sonys are fairly loose on the head, and while they’re stable enough to stay put when you’re in the studio, they’ll fly right off when the cable gets snagged on some gear.

These aren’t the best when it comes to noise cancellation and isolation. They might do a decent job at buffering out some high frequencies from interfering with your work, but any low rumbles will quickly cut through.

These aren’t the best recommendation for commuting as trains, planes, and automobiles will sound the same as not wearing headphones at all.

The Sony MDR-7506s come with a soft carrying pouch and a 1/4″-1/8″ adapter. It’s a shame that these don’t have a detachable cable but what can you do?

Compared to other studio headphones

Here are a few alternative options to consider in comparison to the Sony MDR-7506.

The ATH-M40x headphones are a bit too hyped to be considered a better alternative for mixing and monitoring, but they’re better for casual listening.

Check out our Audio-Technica ATH-M40x review

Again, the Sonys are better for mixing despite the Sennheisers having a lot more clarity in the midrange. The Sonys are much more comfortable, oddly.

The AKGs are a bit cloudy in the upper registers, and the Sonys in comparison sound hyped. The K240s are extremely comfortable as well. It’s really a toss-up.

For more options, check our recommendations for the best cheap studio headphones (under $100 and $50).

The Sony MDR-7506s are best suited for professional studio and live engineers, as well as podcast creators and recording artists.

They aren’t typically used for casual listening, but offer a bare-boned lens for accurate monitoring. 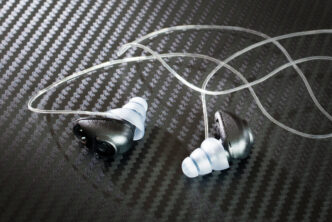 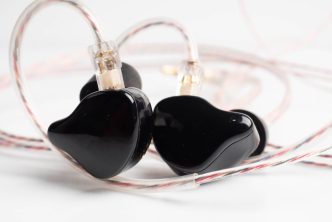 The 8 best in-ear monitors for stage and studio 2023 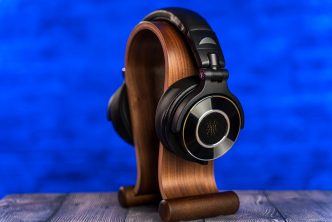 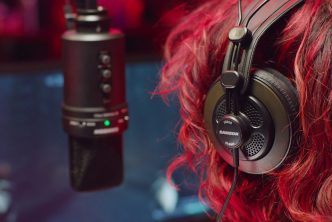