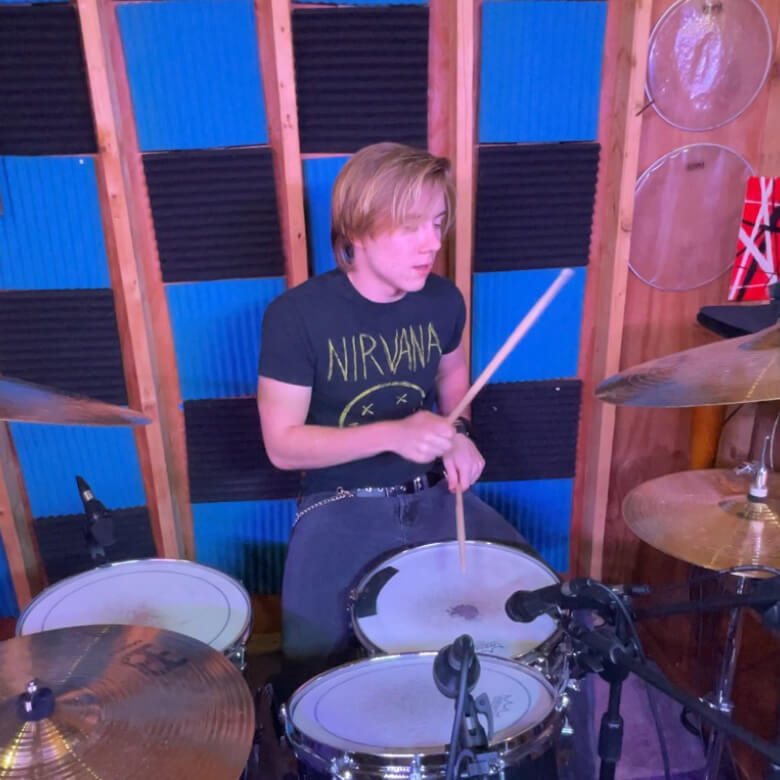 Liam is a writer and multi-instrumentalist, mainly focusing on drums. Listening to almost all genres of music. But claiming the bands Metallica, Rush, and Nirvana to be his greatest inspirations.

He believes in the passion of music to be at the heart of all true musicians. If you have the passion for something, everything else will fall into place around your passion.

Starting off playing drums on his pillows, Liam aspired to be a drummer from the age of twelve. Eventually claiming an electric Yamaha kit to be his first. At the age of 16, purchasing his first acoustic Tama Imperialstar kit, which he still uses today.

He was involved with the school bands, marching, jazz, concert, etc. To realize his senior year of high school that there was more work to be done on his own goals, rather than promote the school band to make it in life as a musician.

Working as a freelancer has allowed Liam to expand his horizons as a drummer. He has been able to start earning for his skills, allowing him to work on making this his full-time job.

Liam is currently working on writing his own album. Playing all the instruments on it himself.

One day Liam would love to be in a band either playing his music or someone else's. Either way, hitting the stage on the drum kit is a longtime dream.

Liam takes his passion for music into as many different positions as possible, and writes with honesty, to insure the readers upmost satisfaction. 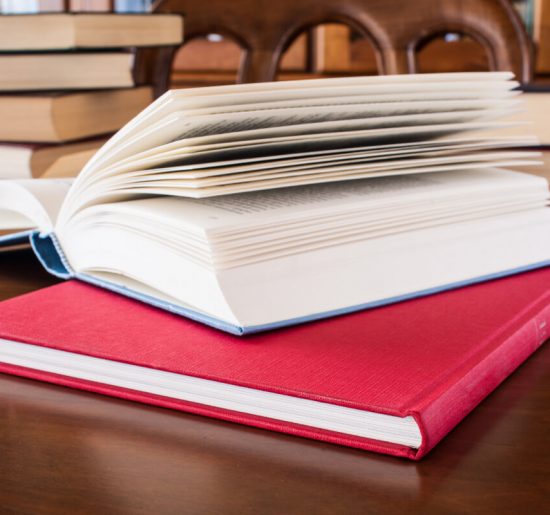 The 6 best drumming books for beginners

Being a drummer is a tremendous undertaking, the world is very vast with no clear point of entry. Many drummers find it difficult to find their bearing, with so many things to learn other than the basics, the next turn can be very unclear. 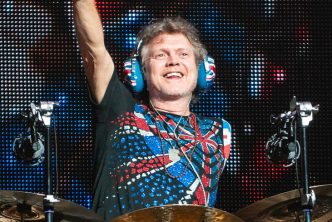 The 4 famous drummers who overcame disabilities 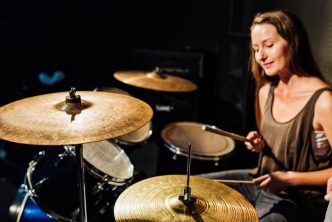 The 11 most famous female drummers 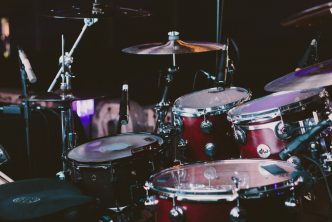 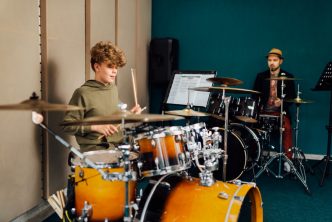 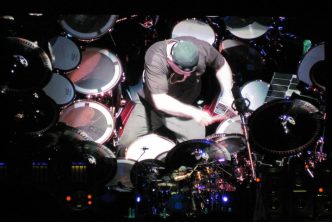 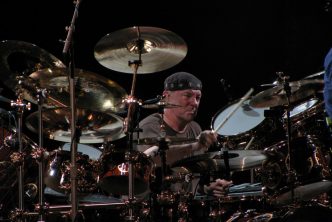