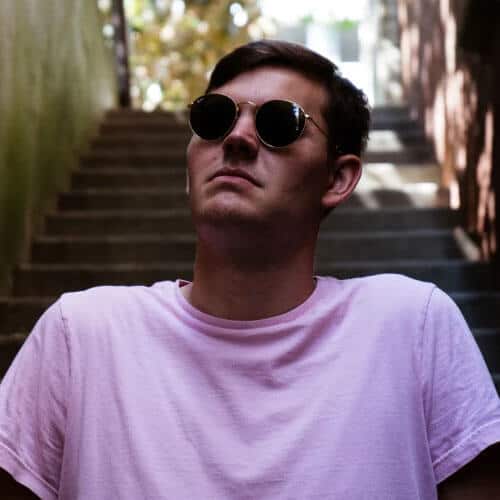 Alex Acheson is an EDM/pop producer in Nashville, Tennessee. Though he may be young, he has an extensive musical background, with a degree in music education from the University of Colorado at Boulder, where his primary instrument was the tuba.

Notably, he has also been in several a cappella singing groups as both a singer and a beatboxer/vocal percussionist, including the Colorado-based group 5280 A Cappella.

After moving to Nashville three years ago, he started dedicating himself to the art of music production, studying on his own, and working for the online music production school Produce like a Boss. Now, he has a growing list of clients, as well as his own EDM artist project going by the name EXNO.

When he’s not making music, Alex loves visiting beaches (though there’s not too many in Nashville) and surfing, snowboarding, playing soccer, and reading anything by Malcolm Gladwell. A self-described "goofy guy", you can expect to find plenty of jokes, puns and laughs wherever he goes.

VST plugins: What they are and what they do?